The Pursuit of Perfectionism: When the People in Your Life Leave No Room for Error

Home / Relationships / The Pursuit of Perfectionism: When the People in Your Life Leave No Room for Error 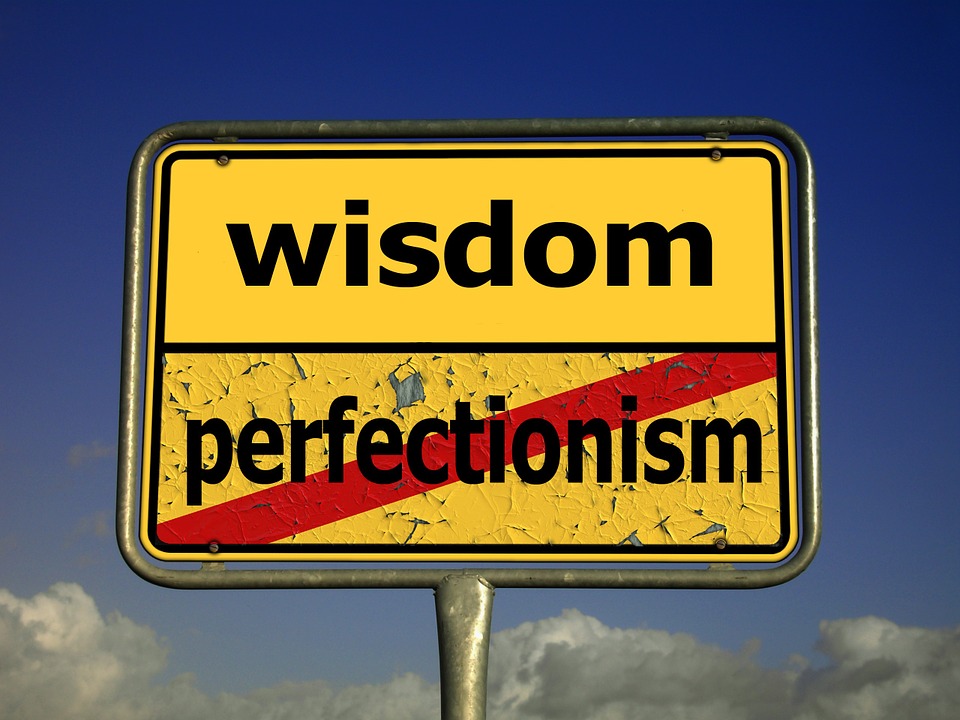 “Perfectionism is self-abuse of the highest order.”

Usually a calm and collected woman, Deidra came to therapy agitated and mad. She had gone on a family vacation with her mother and brothers, which she described as a huge mistake on her part. She said, “I have been coming to therapy for a while, and I’ve worked on my constant urge for perfection. I’ve made so much good progress. However, when I’m around my family, I see where my desire to be perfect came from in the first place. It feels horrible to be myself, with some flaws included, around them.”

Deidra’s mother isn’t a very forgiving individual. Growing up, any mistake Deidra made would be blown to maximum proportions, making her feel like she wasn’t lovable unless she was perfect. Her mother had a very selective memory, only bringing up the negative stuff—and most of the time, it was highly exaggerated. Her brothers didn’t want to hear their mother’s constant complaining, so they’d pressure Deidra to be perfect too. When she came to see me to talk about the vacation, Deidra realized she’d had enough. Here she was, finally feeling comfortable in her own life, happy with her decisions, and content with herself. In the past, she would have thought there was something wrong with her and would have worked herself to death to avoid creating issues or making mistakes. Now she was doubting herself once again, but not in the same way as before. She knew she didn’t have to be perfect to be loved by others or to love herself. She knew that her mother’s pressure was based on her own issues with perfection, and it had very little to do with her. However, following the family vacation, she was doubting that she could ever have the relationship she would like with her family and maintain her self-confidence in the process.

After talking to Deidra, what caught my attention was that she seemed most angry with herself. She said, “Why do I let it bother me?” “Why do I care what they think?” She wondered why she could love herself and her life so easily when she was away from them but struggled with it as soon as she got in their presence. Deidra was generally a grateful and happy person, but the trip had her out of sorts. She could admit that she wasn’t perfect, so why did it bother her family so much? She told me that her mother always repeats, “I just want my kids to have the best life,” then goes on to explain how disappointing they are. Does her mother think people need to be perfect to have happy lives? Is her insistent nagging about the past her way of helping? Deidra explained that she’s tried in a million different ways to get her family to understand that her life is great, even though it isn’t perfect. She’s explained to them how their actions affect her, which has resulted in virtually no positive changes from her mother but some from her brothers. She acknowledges that she’s made a couple of bad choices but worked them out on her own, and now she’s ready to move forward. Feeling defeated, she asked me, “What’s the point of beating yourself up over and over again? The less I beat myself, up the more they do it for me. I can never just move on.”

The messages Diedra’s mother feeds her open the wounds of her deepest insecurities, encouraging her to believe that she must be someone other than who she really is to win her mother’s approval. Her family holds her to an impossible standard: perfection. Deidra was addicted to the pursuit of perfection for most of her life, and even though she’s made progress since then, being with her family triggers all of those old perfectionistic behaviors again.

Diedra told me she imagined a world where we all understand and accept ourselves and others just the way we are. Coming to terms with the fact that she can’t change others, she said, “I guess if I want people to accept me for who I am. I should accept them for who they are, too. Instead of tirelessly working towards getting them to understand how hurtful their behaviors are, I should just not take them personally.” Deidra had tried everything—from avoiding mistakes to people-pleasing, getting angry, talking it out, and expressing how others’ actions made her feel. None of it worked to get her family off her back. One thing she realized was that all those behaviors had something important in common: They all involved her acting in ways to change the other person. Even though she no longer expected perfectionism from herself, she still didn’t want to hear from others about all the ways she wasn’t perfect. “It’s like sling-shooting rocks on a sunburned area of my body,” she told me. Of course, it’s hard for anyone to hear criticism; but it was especially hard for someone like Diedra, because she was still working on accepting herself as she is.

Now Deidra was determined to work on not taking anything personally. Maybe she was okay with not being perfect, but she wasn’t okay with other people pointing it out or exaggerating it. I remember her saying, “Who would be okay with that? Most people would tell their family to f*** off.” And I agreed. I don’t think it will ever be easy to be around people like that, and most people would just avoid them at all costs. But Deidra wanted to maintain relationships with her family, no matter how hard it was.

She had just finished reading, Don Miguel Ruiz’s classic, The Four Agreements, when we met for one of our sessions. The second agreement, don’t take anything personally, really resonated with Deidra and what she was experiencing. She thought it would be best to respond to critical people in that manner. Deidra understood that she wasn’t a robot, and that it would be hurtful for people to criticize her life; however, she wanted to work on not taking other people’s words to heart. Instead, she would try to manage her anger and change her reactions to people when they were being offensive. She was determined to work on not taking things personally. Below are her favorite excerpts from the book, The Four Agreements, which she keeps on her nightstand as a reminder.

Whatever happens around you, don’t take it personally…Nothing other people do is because of you. It is because of themselves. All people live in their own dream, in their own mind; they are in a completely different world from the one we live in. When we take something personally, we make the assumption that they know what is in our world, and we try to impose our world on their world.

Even when a situation seems so personal, even if others insult you directly, it has nothing to do with you. What they say, what they do, and the opinions they give are according to the agreements they have in their own minds…Taking things personally makes you easy prey for these predators, the black magicians. They can hook you easily with one little opinion and feed you whatever poison they want, and because you take it personally, you eat it up….

If you keep this agreement, you can travel around the world with your heart completely open and no one can hurt you. You can say, “I love you,” without fear of being ridiculed or rejected. You can ask for what you need.

Doctor Ilene
Related Posts
Showing 2 comments
SIGN UP FOR MY NEWSLETTER
Get Social With Me
Recent Posts
Instagram
LET’S GET SOCIAL
HOME | ABOUT ME | MY BLOG | CONTACT ME
2017 Dr. Ilene S. Cohen | All Rights Reserved | Powered by Hardcore Advertising 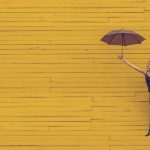 Acting for Self: Making Choices Based on Your Values Instead of the Latest Trends 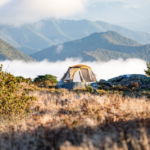 Top Five Reasons Why Hiking and Mindfulness Practice Go Together