Is Marriage a Thing of the Past? Why Knowing Yourself Can Help Your Marriage Last

Home / Family / Is Marriage a Thing of the Past? Why Knowing Yourself Can Help Your Marriage Last
April 4, 2016
Family
0
0 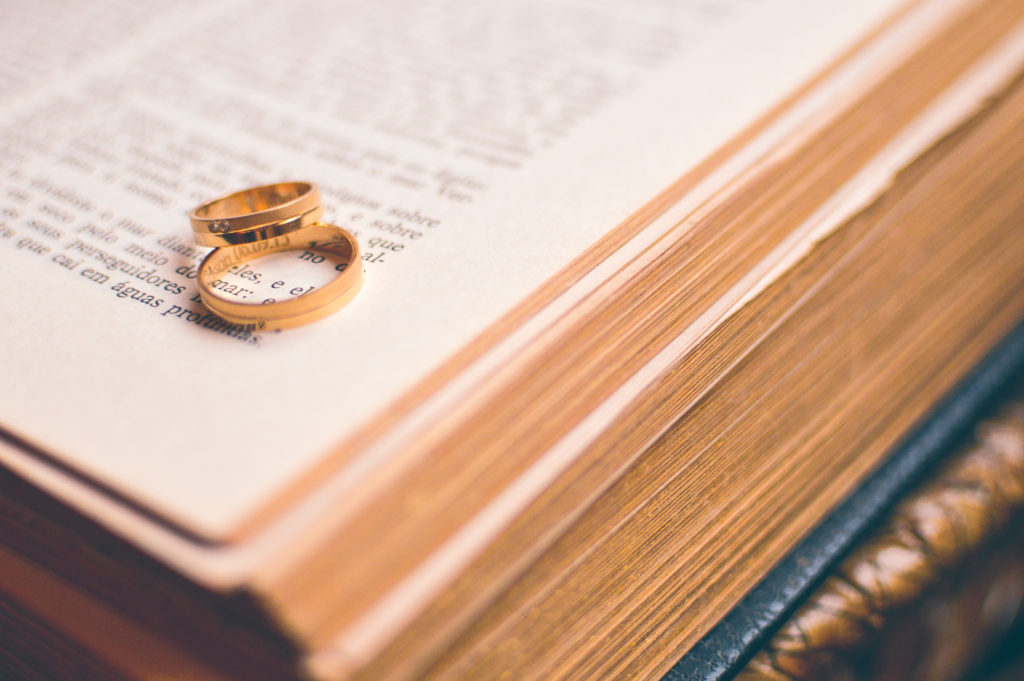 “Love can come when you’re already who you are, when you’re filled with you. Not when you look to someone else to fill the empty space.” –Deb Caletti

“Marriage is not for me.”

I was having an intellectual conversation with my 7-year-old niece when she told me that she will never get married. Her main arguments against marriage were that it’s gross, she’d have to share her stuff with someone else, and she’s already annoyed by having to live with 2 brothers all her life. Therefore, when she’s older she wants to live alone and not have to make decisions based on someone else. I was surprised to hear this, because when I was growing up, many of my friends spoke about getting married and fantasized about their wedding day. However, my niece seemed pretty adamant about not wanting to ever get married and told me her friends agreed. I was intrigued by her well thought out arguments and also curious about whether new generations are changing their ideas about marriage. I couldn’t help but wonder, “Is marriage a thing of the past, and does it hinder your independence?”

Is marriage a thing of the past?

Marriage isn’t all about finally being able to wear stretchy pants, eat whatever you want, and saving money on waxing and taxes; it’s about so much more than that. Research shows that there are a lot of perks to being married. For example, it’s linked to health and economic benefits. Studies show that people who are married tend to have better physical and psychological health, which leads to lower mortality risk. Additionally, married men tend to earn more money, and married women are less likely to be in poverty. It sounds like there’s an upside, right? So why has the rate of something like marriage declined by more than 50% from 1970 to 2010?

What the research shows

The number of people getting married continues to decline in the United States at a pretty steady rate. My research on this subject has revealed that many people look at marriage in practical terms and don’t necessarily see it as important for themselves.

It seems marriage isn’t as necessary as it used to be. But this makes sense. Think about it. Women and men no longer need to be married to have sex, companionship, professional success, or children. In the past, you had to be married to receive respect in your community; it was a sign that you were successful. If you wanted to have sex, companionship, or children, you had to be married—that is, if you wanted to be accepted in society. One of the biggest reasons why people aren’t getting married is that they’re choosing to cohabitate instead. Most people are signing up for committed relationships rather than marriage certificates.

However, even though marriage is on the decline, getting married is still very desirable. This may have to do with the fantasy of a fairytale wedding in our culture. If you turn on the TV you’ll find lots of reality shows about getting married and finding a wedding dress. Other shows follow the lives of married couples.

The wedding business is on the rise; it’s currently worth $60 billion. Even though there are fewer people getting married, there are still enough to make the wedding industry more profitable than ever.

Are the people getting married actually staying married?

In a 1978 poll, 28% of Americans said they thought marriage was becoming obsolete. This is not surprising, since divorce rates peaked in the 1970s. However, contrary to popular belief, the divorce rate has declined since then, and staying married is making a bigger comeback than Justin Timberlake after he left N*SYNC. A recent poll showed that only 40% of Americans think marriage is obsolete, 70% try it on for size at least once, and 5% of Americans under age 30 don’t want to get married at all. So it looks like my niece is in the minority on this one. Although marriage rates are generally declining, people continue to show a strong desire to get married, and the people who do tie the knot are tending to stay married. So, what’s changed?

Why it’s important to know yourself before you get married

It was once the norm for people to get married for financial reasons and in order to be accepted by society. Marriage marked the beginning of life as a normal citizen. These days it’s more and more common for people to get married after they graduate, start their careers, and sow their wild oats. Basically, they set everything up in their lives before they get married—if they decide to get married at all. People are figuring out who they are and what they want before they “settle down.” In other words, they get married in order to enhance their lives and enjoy the journey with someone else; they’re not doing it for survival purposes. There isn’t as much pressure as there used to be for people who don’t find the right person to get married right away. You can take your time and wait for your maturity to kick in, finances to be in order, and a person you actually enjoy being with to cross your path.

One possible reason why divorce rates are going down is that people with a well-developed sense of self—i.e., strong boundaries and a clear idea of who they are—tend to have the best relationships. In a way, this is ironic. In order to have successful relationships, you need to be confident in who you are as an individual. People are figuring out who they are apart from their relationships and then later getting married. This actually works out better for relationships, since people can remain open to the option of not getting married if they don’t find someone they’re compatible with.

In the past, society preached that we must give up parts of ourselves and conform to society’s and our partner’s needs for the betterment of our marriages. People were more pressured to ignore or deny who they were in order to conform to society’s norms. That’s no longer the case. Now marriage is about two individuals getting together and striking a balance between separateness and togetherness.

So, if marriage is here to stay even though it isn’t practical anymore, what is it good for?

The health benefits I mentioned earlier are not the only upsides to getting married. Humans are social creatures; they need love and connection. Ideally, marriage provides people with companionship and love. A spouse is someone you share life with—a personal cheerleader who, if you’re lucky, also adds romance to your life. However, getting married doesn’t automatically result in those benefits. It takes work, and both spouses need to practice certain relationship skills to maintain a good marriage. Healthy habits of communication, positive talk, and support are just a few of the qualities that characterize happy marriages.

It seems that although marriage is here to stay, our ideas about what a marriage is supposed to look like are changing over time. People are no longer looking for marriage to complete their lives. Instead, they are building their lives first and only taking the plunge if marriage fits into the equation. People are still choosing to have long-term committed relationships but don’t necessarily feel the need to enter a legally binding contract.

So whether you decide to get married, be in a relationship, or stay single, knowing yourself and what works for you is an important part of the process. Whatever you choose, you don’t have to give up your independence—in fact, that independence can actually benefit your relationships all around. 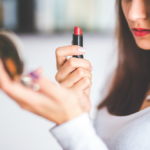